The law firm of Newcomer, Shaffer, Spangler, Breininger & Rakes is the successor to a country law office founded by M. M. Boothman, a veteran of the American Civil War.  Mr. Boothman lost a leg in the Battle of Jonesboro near Atlanta, Georgia.  Upon returning to Williams County, he served as County Auditor and was later elected to serve in the United States Congress. 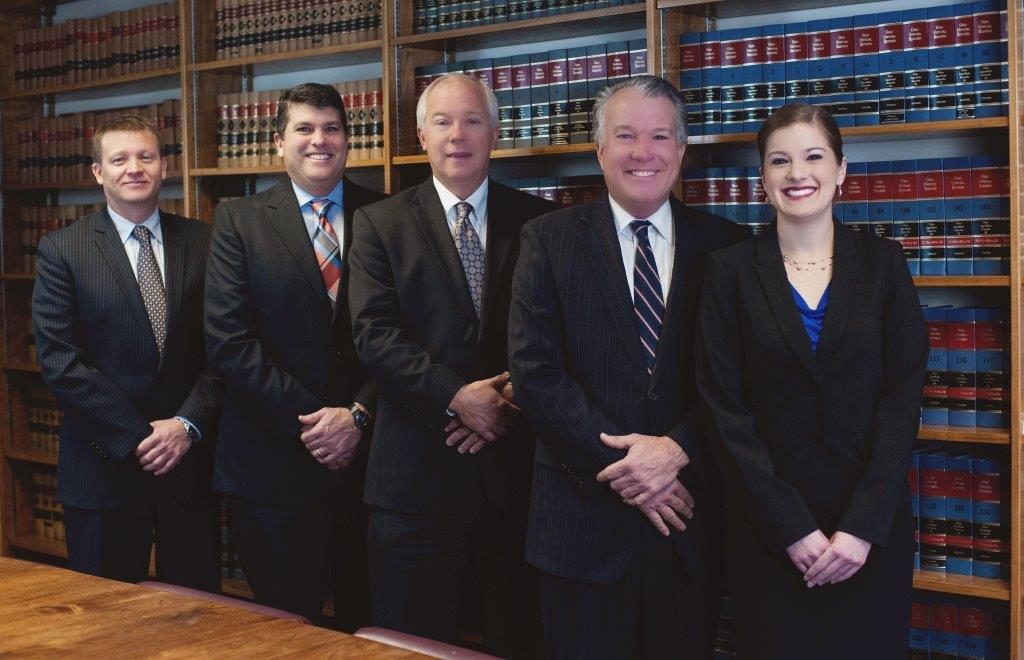 Commencing in the later 1890’s, Chauncey L. Newcomer, began to “read law” in the office of Mr. Boothman.  After studying in that law office for several years, Mr. Newcomer took the bar exam and was admitted to the practice of law.  In the 1920’s, Mr. Newcomer, was elected Common Pleas Judge of Williams County.  After serving one term in that office, he returned to the private practice.  In 1939, Arthur S. Newcomer joined the firm, but shortly thereafter was called to serve his country in the U.S. Navy during WWII.

The firm is one of the largest and most diversified law firms in Northwest Ohio.  From its beginning, the firm engaged in civil and criminal trial practice, including personal injury, wrongful death, commercial litigation, workers’ compensation, family law, and criminal defense. The firm also maintains an active real estate practice and supports its affiliated title company, The Title Company of Northwest Ohio, LLC, agents for Old Republic National Title Company.

The firm continues to provide quality legal services to a wide cross-section of people in Williams and surrounding counties.  The attorneys are active in their local communities and have served in leadership positions in service organizations, church organizations, professional associations and remain active in the Ohio State Bar Association.